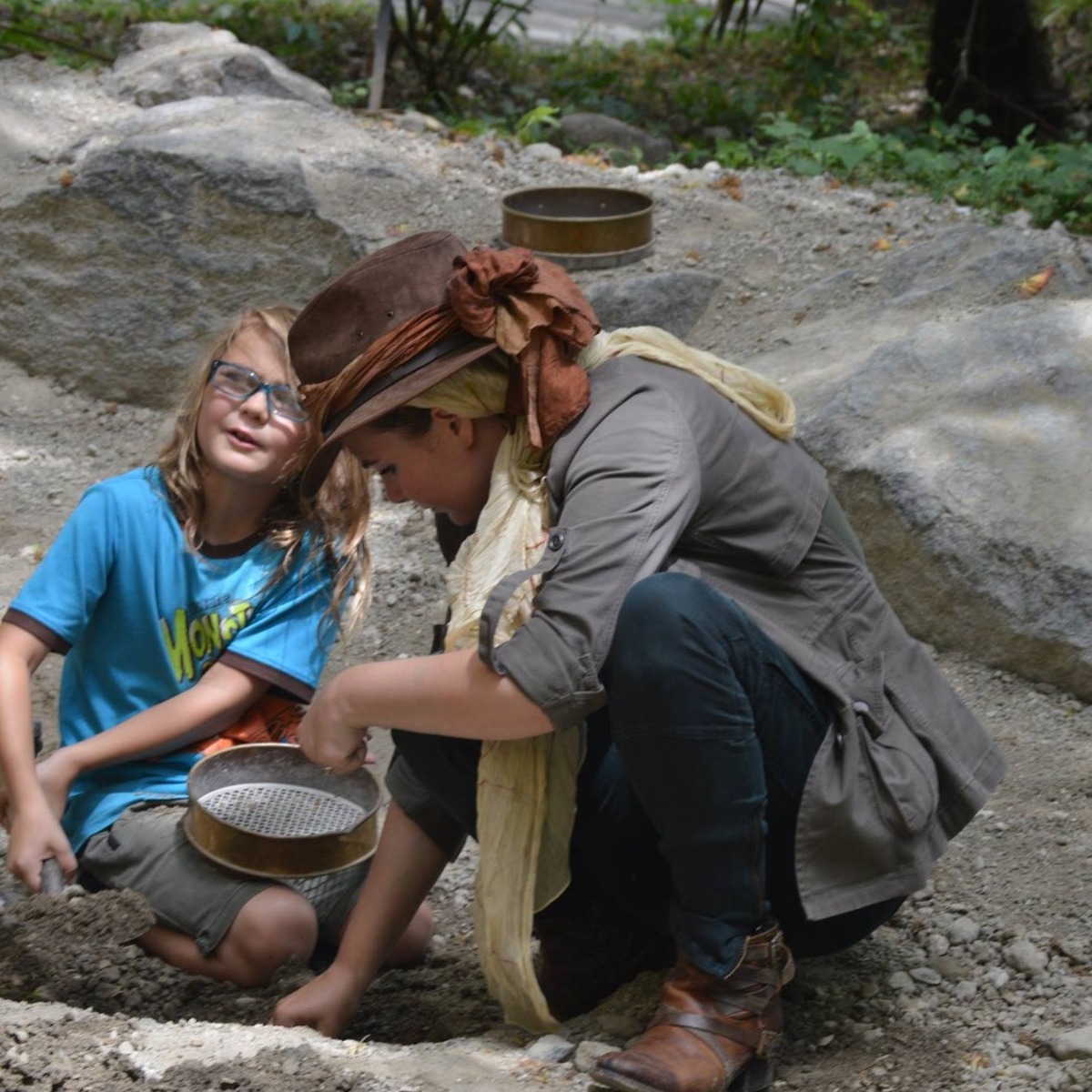 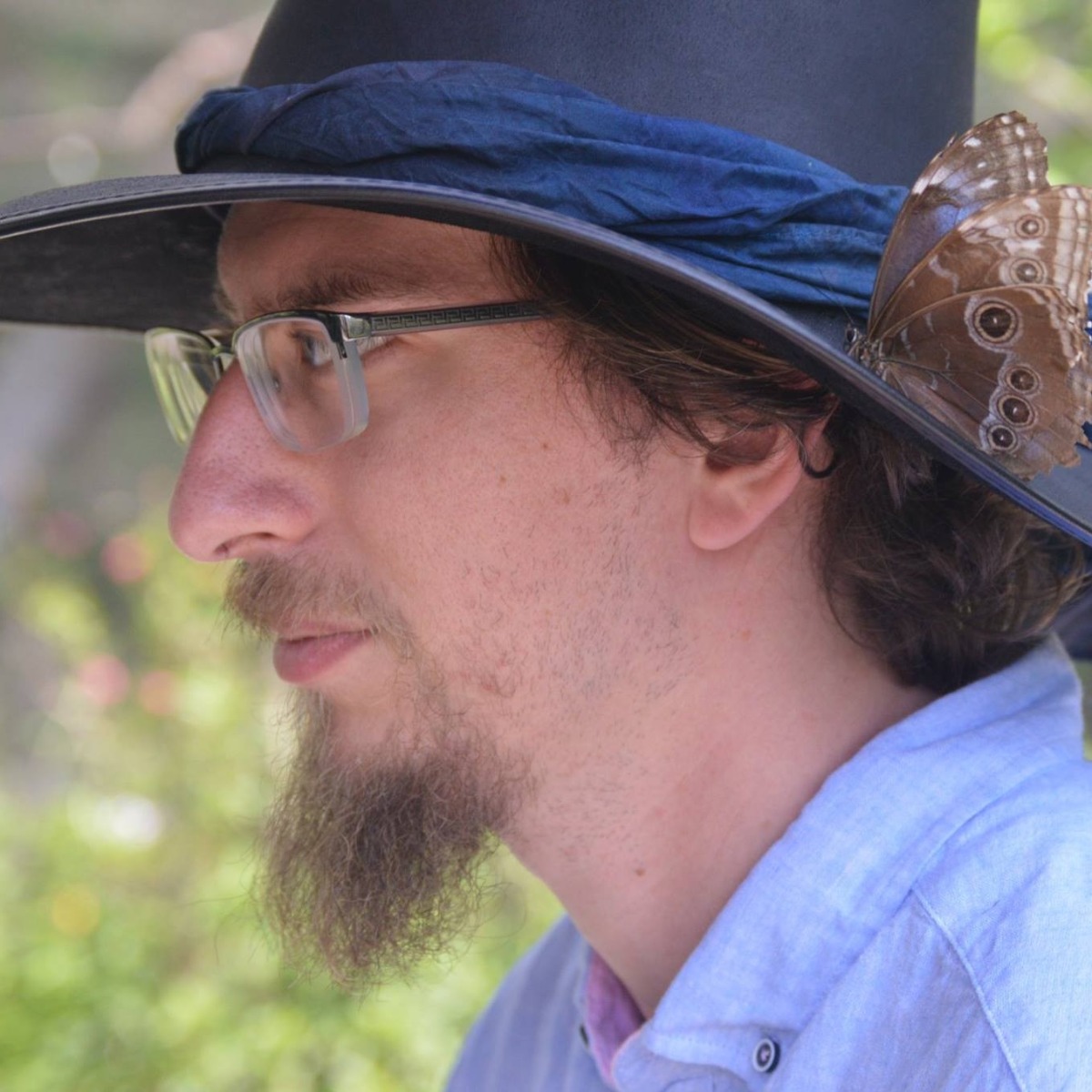 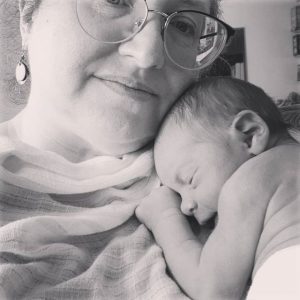 As the Head of the Madriella Advisory board, Annie oversaw the revision of the curriculum for Madriella's 2017 re-release and was the face of the organization on the student-facing side of the organization for nearly 6 years. She now brings her skills and love for the community to the Sanctum board and is continuing to teach internationally.

Annie has been affiliated with Sanctum since it's early days and has served many members of our community with compassionate and respectful care. She is passionate with regard to bodily autonomy and believes that the person who is pregnant is the only one who can make decisions about their body and level of care.